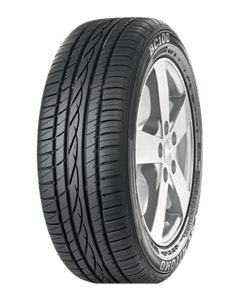 ONE PATTERN-WIDE APPLICATION RANGE – NO COMPROMISE IN QUALITY Sumitomo Tyres is the premium export tyre of Sumitomo Rubber Industries Ltd. Sumitomo Tyres has earned an enviable reputation for inno ...
Prices from £38.74 View Sumitomo BC100 Tyres

A budget van tyre that is suitable for the summer by Sumitomo.
Prices from £54.41 View Sumitomo SL727 Tyres 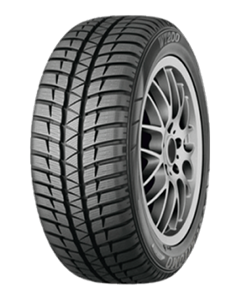 A passenger car tyre that is suitable for winter by Sumitomo.
Prices from £39.94 View Sumitomo WT200 Tyres